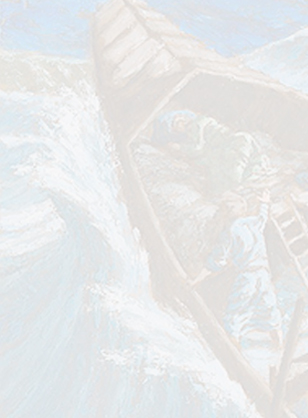 Last Tuesday Nick Mynheer and I travelled up to Quidenham for the funeral of Sister Wendy Beckett. It was a moving and strangely joyful occasion (also delicious- Delia Smith had made the sandwiches and cakes). The last time I had been at Quidenham was to paint Sister Wendy's portrait. She had taken quite a lot of of persuasion, but I always found time spent in Wendy's company very uplifting. Although she was no longer there, the same was true on Tuesday.

Wendy was wonderfully encouraging to artists (though she once joked about having inadvertently given too much encouragement to someone with little talent 'what have I done!'). In one of the last emails she sent she wrote:

'Your landscapes are the greatest artworks of our times I think.  It’s always a privilege for me to think that you and Nick are my friends.  You give me the inspiration of your creative vision and I try to enfold you in my prayer.'

It was a joy to meet Richard Clarke at Quindenham, who I hadn't seen since I was a student forty years ago, and to find that Wendy had been a similar encouragement to him. His wonderful paintings can be seen at